Home » animals » Wolf Attack: How to Survive | Tips for Avoiding Encounters with Wolves

You may have the impression that wolves stalking and killing people are quite common if you’ve watched a movie like The Grey. However, the chances of a wolf attack are actually very slim and in the past 100 years or so, there are only two recorded fatalities in North America caused by wolves.

Keep on reading for all the details you need to know about why wolves my attack people, how to avoid this situation and what to do if it does happen. 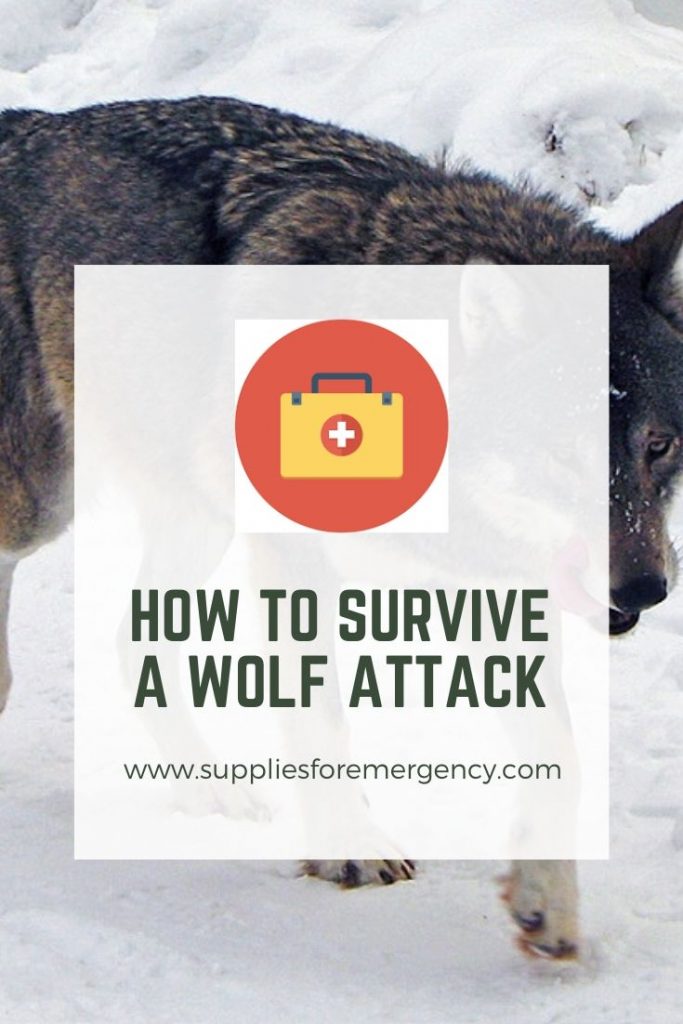 Are Wolves Dangerous to People?

In reality, wolves are not that common and the chances or running into one when out hiking, biking or paddling in the wilderness are not really that high. Not only are they relatively rare when compared to some other dangerous wild animals like bears, moose or snakes, but they are also very fearful of humans.

How Does a Wolf Kill you?

A wolf can kill you mostly by using its’ teeth to bite and rip into your skin. This can lead to severe bleeding and possibly death. They are strong, powerful and can certainly run significantly faster than a human can!

Why do Wolves Attack People?

There are a number of situations in which a wolf attack my be more like to occur. Some of the most common ones include the following:

Can I Feed Wolves?

Like any wild animal, you should never feed wolves. This can cause them to become habituated to humans and can lead to more dangerous encounters. The end result of this is that the animal often has to be put down.

What should you do if you Encounter a Wolf?

The best defence for wolves is to avoid being seen by them in the first place. If you happen to see one before they see you, move out of the area quietly. Remember that wolves usually hunt in packs so if you see one, it’s likely that there are more around. Get out of that area whenever possible. But what about if they have seen you?

If the wolf has seen you, prevent yourself from getting into an attack situation. Avoid eye contact, back away and bow your head slightly. Don’t run and the wolf may see you as a non-threatening presence. However, what about if they are showing signs of attacking such as snarling or snapping?

The main thing with wolves is that they like to prey on the weak. So, do whatever you can to make yourself look bigger and scarier than you really are! Use sticks, noises, waving arms, etc. to make yourself appear intimidating. If you’re in a group of people, stand with your backs towards each other and face the wolves, all shouting and waving arms at the same time. Keep the children in the middle of this group.

Pay close attention to what your dog is doing. Wolves may view it as an intruder if it’s in their territory which could lead to an attack.

If you know that wolves are in the area when camping, consider lighting a smoky fire. Wolves dislike smoke and this will keep them at bay.

A Wolf is Blocking My Way: What Should I Do?

If you are out in the wilderness and a wolf or wolf pack is blocking your path, it’s best to avoid the situation and go back the way you came if possible. Do not try to scare or startle them and avoid attention being drawn to yourself.

If it’s not possible to go back the way you came (returning to your car on a hike for example), then be patient and wait for them to move on.

How to Survive a Wolf Attack

If you do happen to run across a wolf during your outdoor adventures, here are some tips that could save your life:

If you are being attacked, grab anything that you can (stick, stone, knife, bear spray, backpack, etc.) and fight back. Be sure to stand with your back against a tree or something like that so the wolf can’t get behind you.

If you are injured and can’t get up, curl into a ball and put your hands over the back of your head to protect your vital organs.

Signs that a Wolf May Attack

The best way to survive a wolf attack is to avoid on in the first place by acting submissive and getting out of the area. However, once you see some of these wolf attack signs, it’s time to become more offensive and to start acting intimidating. 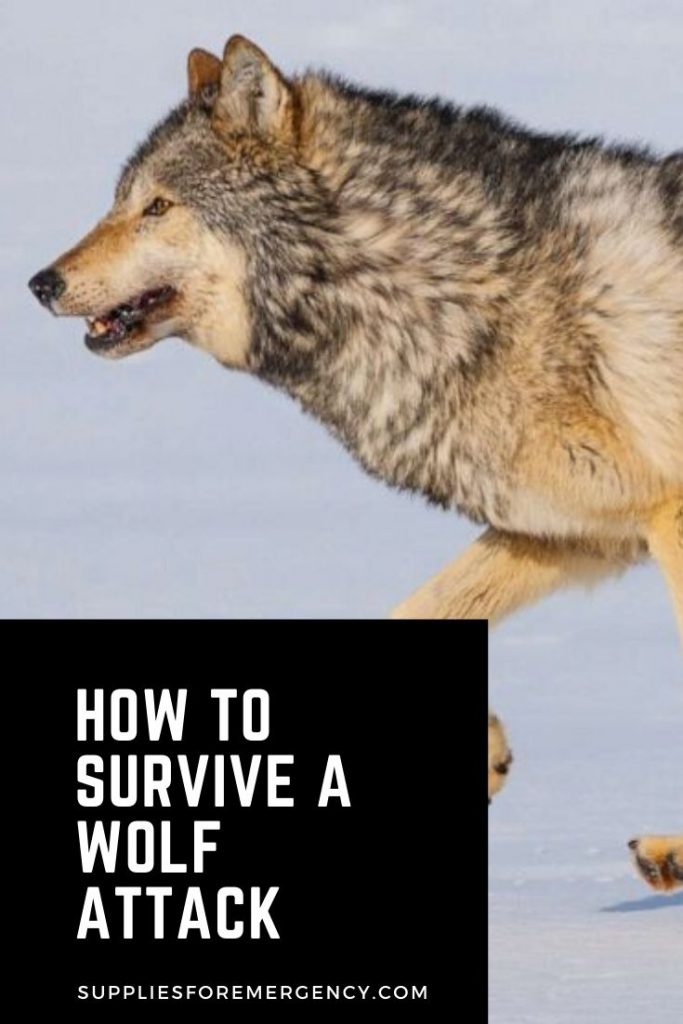 Tips for surviving a wolf attack

Have your Say about Wolf Attacks on Humans

Do you have any tips or ticks for how to survive a wolf attack? Or ways to avoid wolf encounters when in the wilderness? Leave a comment below and let us know what you think. We’d love to hear from you. 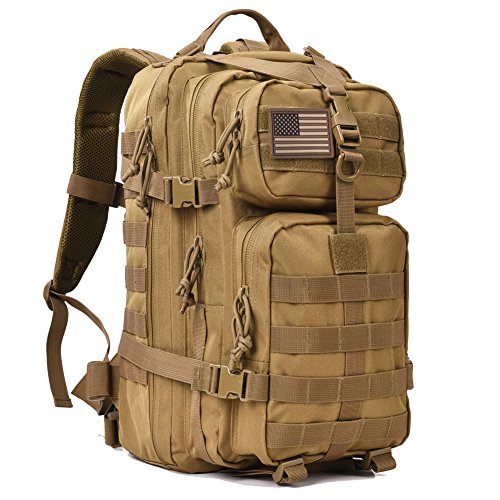 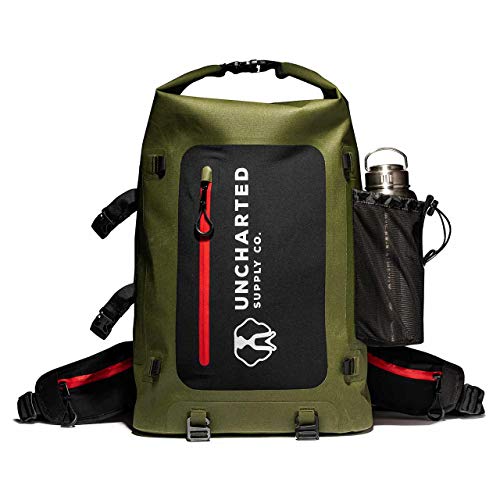 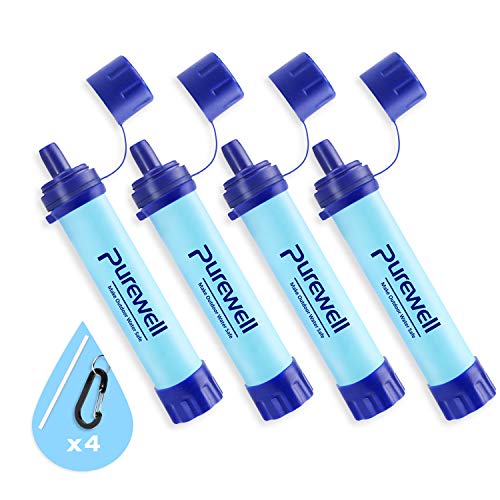 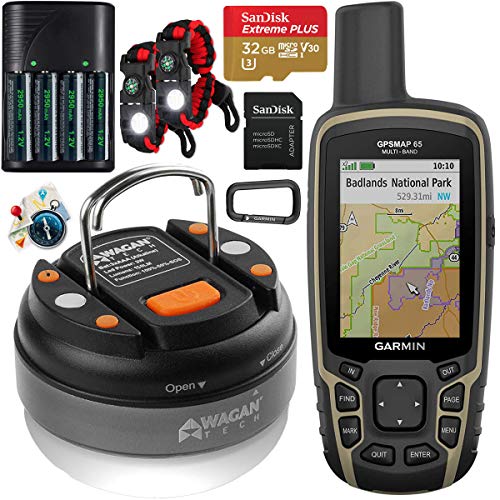 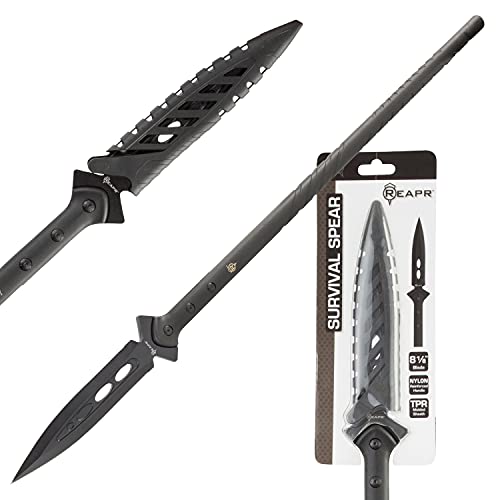 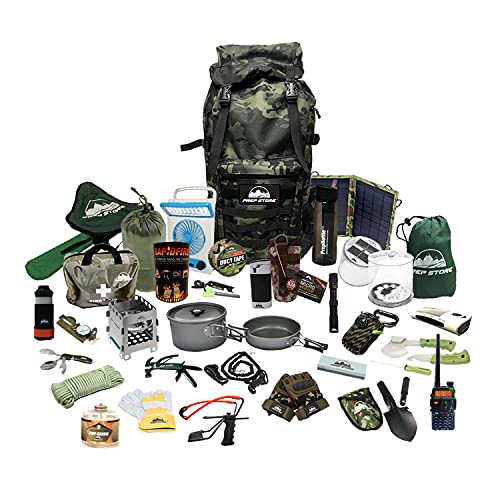